British newspaper ‘The Sun’ recently released a story falsely accusing 1 in 5 Muslims of showing some sympathy for jihadis. The article has provoked widespread condemnation with Russia Today producing a scathing rebuttal and twitter rising to the challenge magnificently with the hashtag-campaign #1in5Muslims. 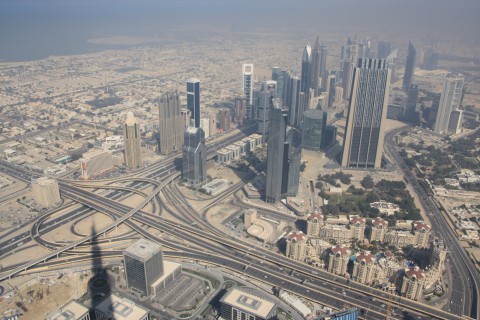 The willingness of irresponsible news outlets to provoke Muslim/non-Muslim hostility is particularly short-sighted and abhorrent given the seriousness of the consequences and inflammatory nature of the allegations. From 1981 to 1989, during my teens and early twenties, I lived in West Africa, mostly in Cote D’Ivoire and my early friendship group consisted of predominantly Muslim Lebanese and French nationals.

Born and raised on the outskirts of Manchester in the UK with initially only a halting grasp of French, I was delighted to find my new friends were not only funny, kind, tolerant, accepting and slightly nutty, but also warm and protective of their English ‘sister’. Although we were worlds apart in culture, language and heritage, we found we had a great deal in common. As it turns out, foreign born Muslim people have the same aspirations, dreams, challenges, foibles and strengths as born and bred Mancunians. Fancy that. 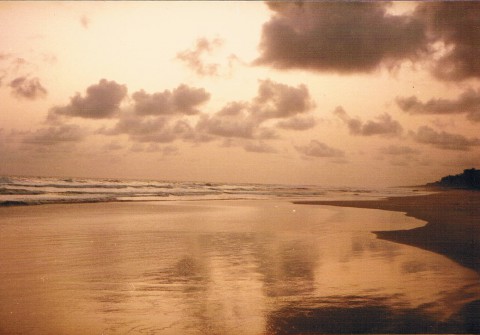 In today’s world we are experiencing a force that wishes to divide and conquer, to alienate and disenfranchise modern Muslims, create an irrevocable sense of separation and bring our world into a state of conflict and disarray. Theological challenges are inevitably doomed to failure given their subjective nature but that is not what we are dealing with here. We are facing an organised unit of radicalised, angry, disenfranchised, armed, funded and hostile individuals who have discovered, with the advancements in technology, how to exploit a moment in time in a world that is vulnerable and easily manipulated by media campaigns.

This is not a religious or cultural war, the casualties continue to be of all faiths, creeds and colours. This violence touches all and protects no one, not even the perpetrators who seem intent on ending their lives regardless. The answer however, clearly does not lie in further bombing and killing. Death, violence, destruction  and the loss of innocent lives creates new waves of angry, disenfranchised and hostile youth ready to be radicalised and brought into the fray. By now, surely we could have found a better way.

Perhaps it is time to draw on the wisdom of those who have gone before. The great Mahatma Gandhi, Martin Luther King Jr., Nelson Mandela and Mother Theresa have written and spoken of the path to peace with eloquence and foresight. Modern day voices include Dalai Lama, Dr Arun Gandhi, Malala Yousafzai, Pope Francis, Aung San Suu Ki and all who are willing and able to steer us towards a better and brighter future.

It is time to evolve out of patterns of hatred, bigotry, ignorance and aggression and bring peacekeepers and leaders together to find solutions that protect all innocents, especially those who find themselves caught in the crossfire, both literally and figuratively. Our world wearies of the consequences of war. What inevitably has and always will prevail, is the power of unity and love. Liberté, égalité, fraternité.